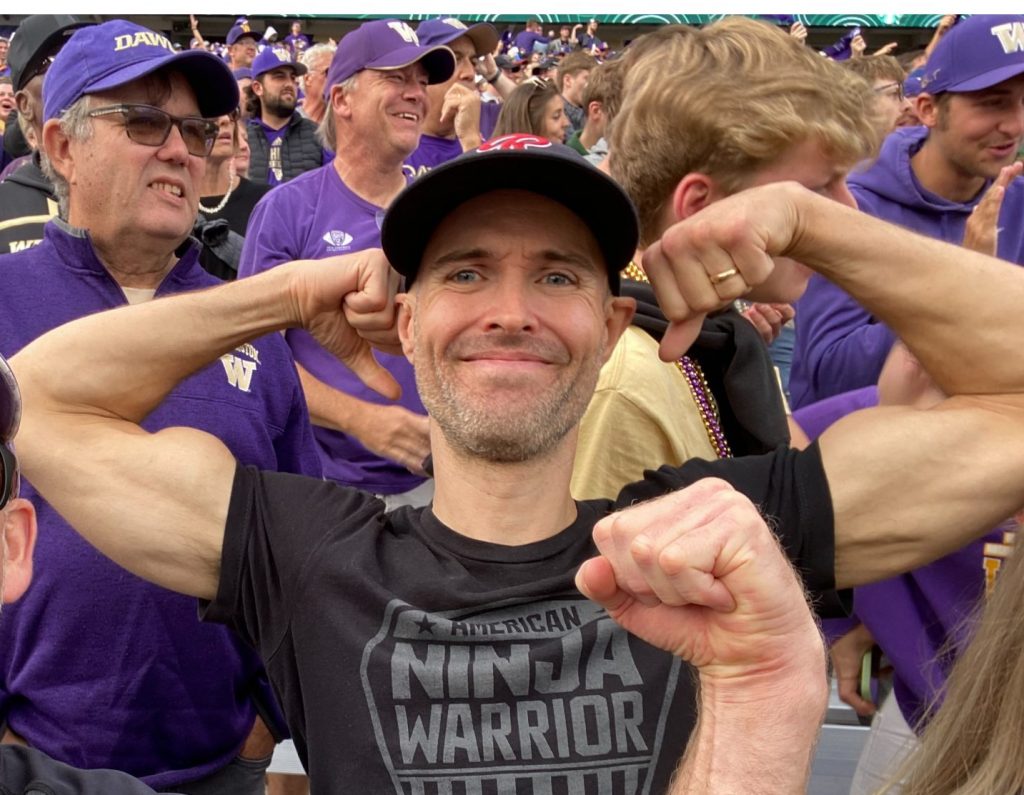 Today I catch up with American Ninja Warrior and Nurse, Bryan Hill about how this last year has been. Last time we talked, Bryan came on the show to share that he had been diagnosed with Parkinkson’s, how that was impacting his life, and how he wanted to get out in front of this secret for his family, particularly for his young son (now 18 months old).

Since we last chatted, Bryan has taken the world by storm, appearing on national television, local news, American Ninja Warrior, and appearing in the documentary by Cut called “Three Dying People Talk about Death” among other things.

Bryan opens up about the day to day of his life, managing stress and how movement is his medicine. His family and his health are his number one priority.

If you want to support Parkinson’s research check out this link to donate to the Michael J. Fox Foundation.

And go follow what Bryan is up to on social media at @fox_ninja_c.

You are such an inspiration, Bryan!